You are at:Home»Movies»Leadership Movies: Lion King

Lion King is a part of Leadership Movies, a series of films with leadership themes. Learn about how you can become a better leader by watching leadership in action. 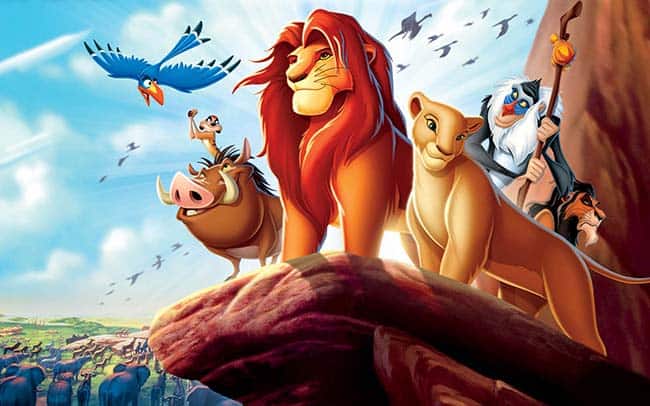 Lion King is a famous 1994 American animated feature film produced by Walt Disney Feature Animation. This story was based on the Biblical story of Moses and it takes place in the animal kingdom of Africa. It was the 2nd highest grossing 2D film in the United States, grossing up to $783 million worldwide. In my opinion, this is one of Disney’s best movies!

1. Accusation steals you of your authority as a leader.
As a leader, you must know and accept yourself as an imperfect person, especially with your flaws and weaknesses. Many times you will receive criticism as a leader, and you must not let them get to you. You mustn’t give up your authority as the leader in your organization just because someone made a negative remark about the way you lead.

2. Without good leadership, chaos reigns.
When Simba left Pride Rock and allowed his evil uncle Scar to reign, Pride Rock fell into disarray and chaos and evil reigned in the land. While a bad leader brings chaos and disarray, a good leader is called to bring order and righteousness into the realm under his authority.

3. Knowing your identity matters.
In one of the most dramatic scenes of the movie, Mufasa tells Simba that he has forgotten who he is. He reminds Simba that he is the true king of Pride Rock. Simba, remembering who he was, returned to take charge of his kingdom. To become a leader, every man should be clear about his identity as a person. Only then will he understand his role in his life, and in the organization that he leads.

“Everything you see exists together in a delicate balance. As king, you need to understand that balance and respect all the creatures, from the crawling ant to the leaping antelope.” – Mufasa

“He’s holding back, he’s hiding. But what I can’t decide. Why won’t he be the king I know he is, the king I see inside?” – Narla as she sings to Simba