You are at:Home»Leadership»What is Servant Leadership? Characteristics, Principles and Examples 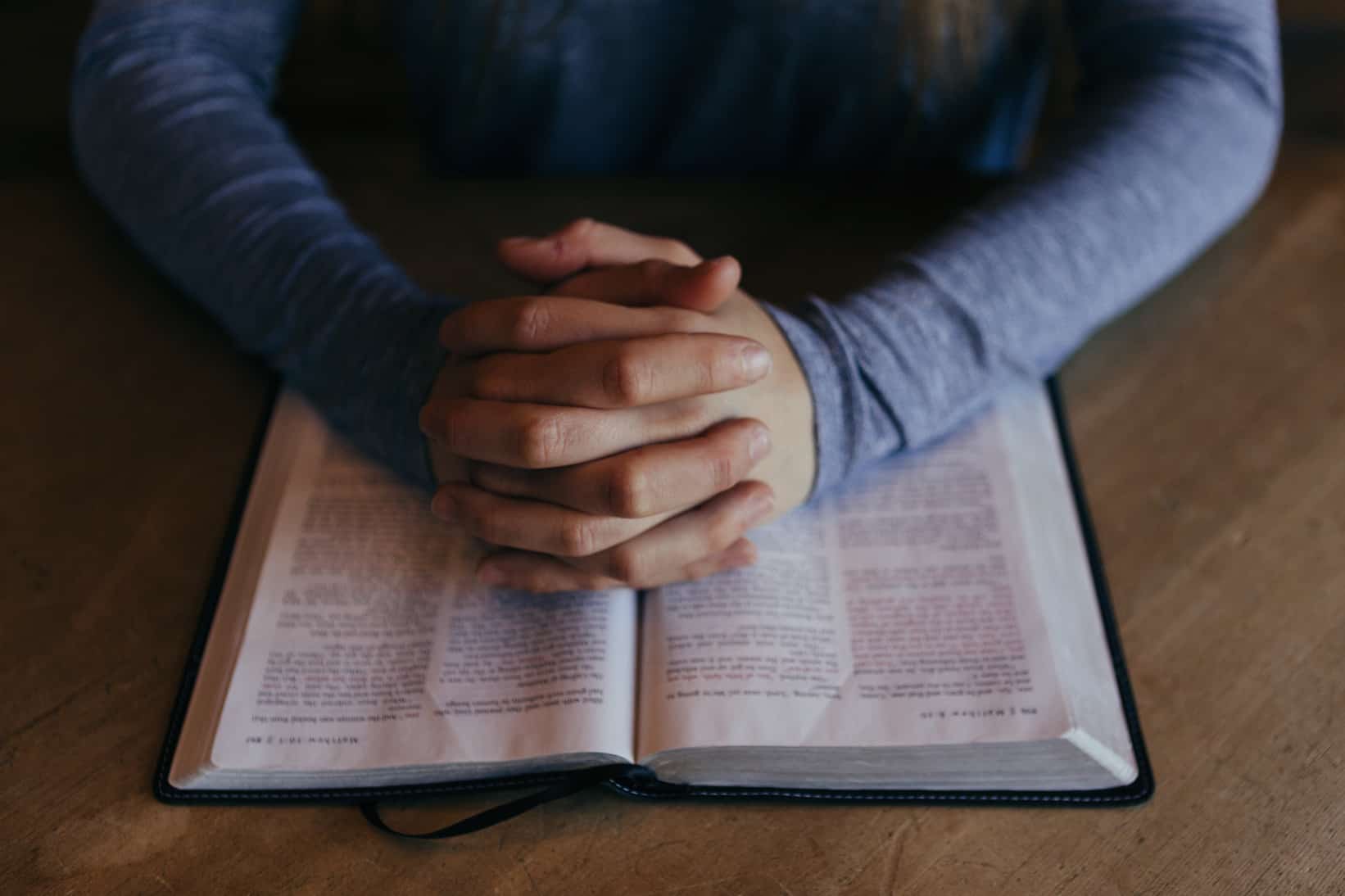 What is Servant Leadership?

Servant leadership is a leadership philosophy where the leader’s main purpose is to serve his or her followers. The term was first brought to the public eye by Robert Greenleaf in his 1973 essay The Servant as Leader, and has since inspired many to trade in the old concept of leadership as a top-down model, to be more focused on the needs and wants of the followers.

It could be argued that it’s less a ‘leadership style’ than an attitude, and can come in many forms: directive, participative, democratic. Servant leadership is an attitude to serve those who are under your care.

While Servant Leadership has become a more popular term in the corporate world in recent years, it’s a concept that has been around since at least 2000 years ago.

Servant Leadership in the Bible

Although the attitude of servant leadership has likely been around since before Jesus, it’s prevalence in modern leadership theory is often attributed to the Bible, most notably in interactions between Jesus and his disciples.

After that, He poured water into a basin and began to wash the disciples’ feet, and to wipe them with the towel with which He was girded.

Then He came to Simon Peter. And Peter said to Him, “Lord, are You washing my feet?” Jesus answered and said to him, “What I am doing you do not understand now, but you will know after this.”

Peter said to Him, “You shall never wash my feet!”

Jesus answered him, “If I do not wash you, you have no part with Me.” So when He had washed their feet, taken His garments, and sat down again, He said to them, “Do you know what I have done to you?

You call Me Teacher and Lord, and you say well, for so I am. If I then, your Lord and Teacher, have washed your feet, you also ought to wash one another’s feet. For I have given you an example, that you should do as I have done to you.

In Christendom, Jesus is the most famous example of servant leadership. He performed miracles and healing not for his own benefit, but for the benefit of others.

In the Jewish culture of Jesus’ time, washing the feet of another man is known to be even humiliating that only the lowliest of slaves would perform. Yet Jesus chose to go down on his knees to wash the disciples’ feet as a symbol of him serving them. Ultimately he sacrificed himself for the salvation of the world — the ultimate in servitude.

As leader who could have power over others, instead you choose to humble yourself to serve the people under you. That takes great humility and strength. 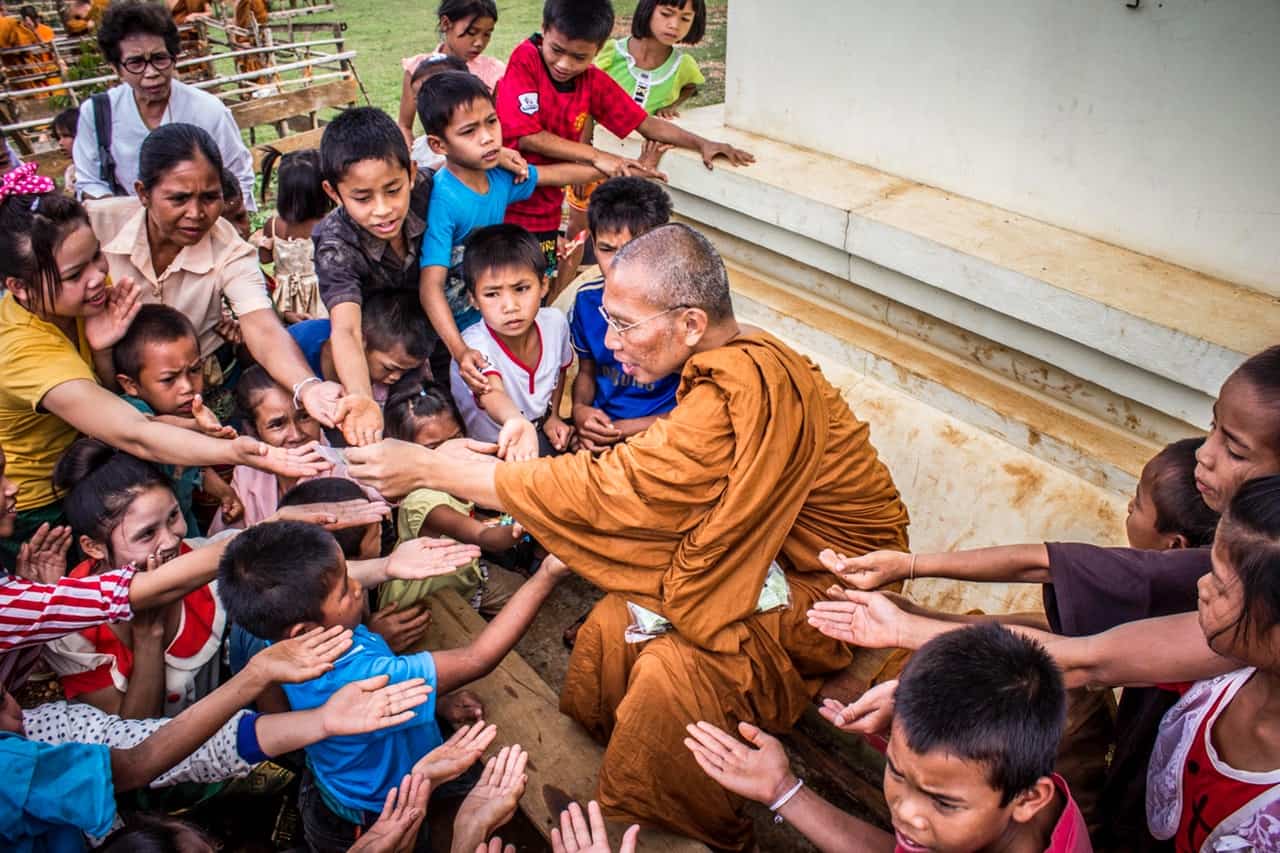 Above all, the servant leader values their followers or the people they work with. Their loyalty and commitment is above all else to the people they’re serving.

If you adopt the attitude of servant-hood as a leader, you might find that you gain respect from your team as it becomes evident that you are serving them and not yourself.