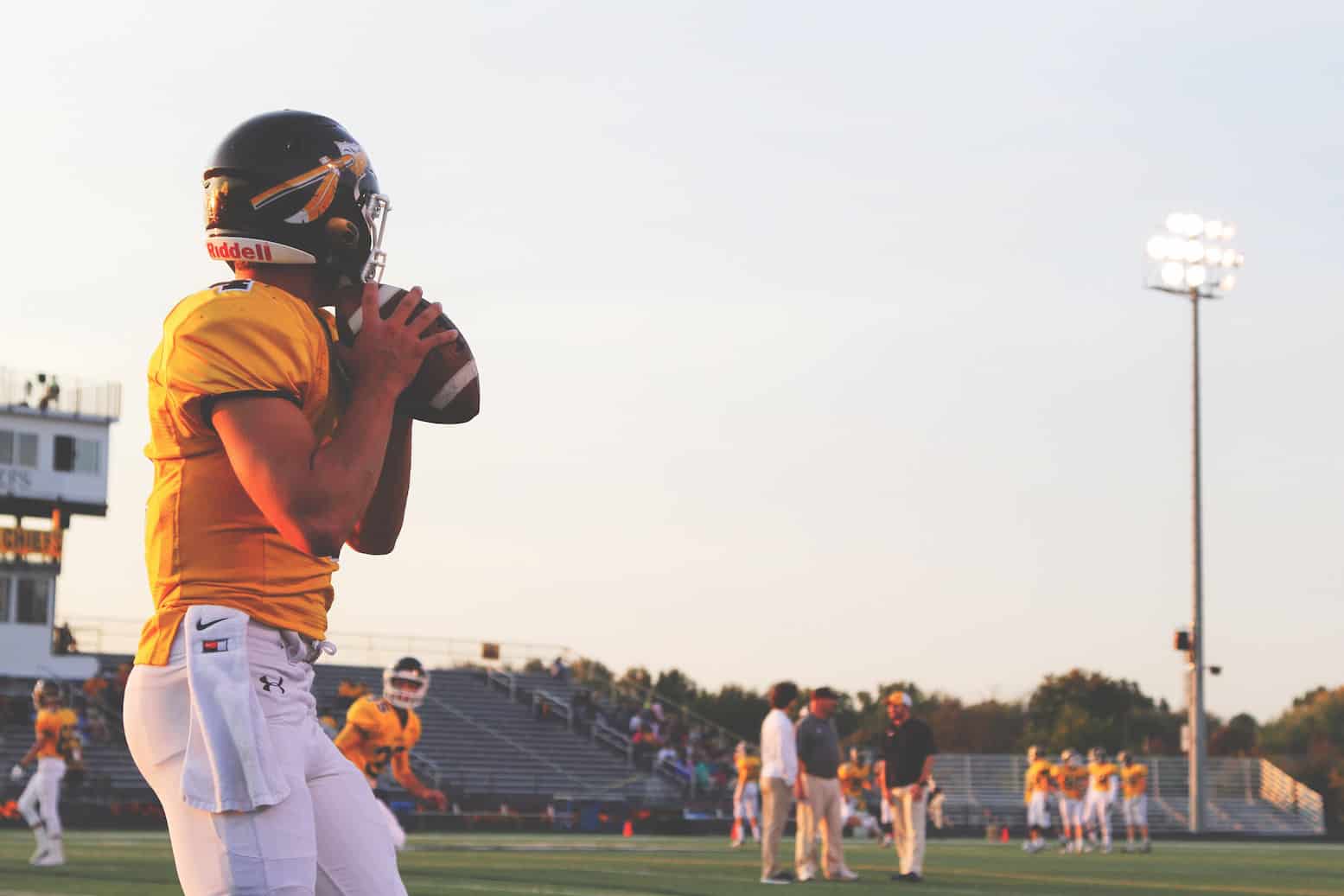 Vince Lombardi was one of America’s most famous football coaches. He started his National Football League (NFL) career as offensive coordinator for the New York Giants from 1954 to 1958 and served as Head Coach for the Green Bay Packers. He led the Packers to five league championships during his nine years as coach from 1959 to 1967.

The Leadership Style of Vince Lombardi

1. Winning is a habit

As a leader, you should have the desire to win and not fall into the trap of mediocrity. Start thinking of winning as a habit, and notice if the sum of your words and actions are leading you toward success or away from it. Make small changes in your words, actions and habits so that they take you closer to your goals. If you don’t believe you will succeed, you are sabotaging your own growth as a leader.

2. Pay the Price it Takes

Lombardi was known for telling his team to “run it again”. He knew that the discipline of hard work and doing more than what others are doing would give his team a competitive advantage. Lombardi meticulously planned every training session and put his team through an extremely tough training regimen. Professional athletes make their job look easy, but the truth is that 99% of the work that goes into winning a championship takes place before the game.

You cannot bypass hard work on the way to success. Remember that the bigger the success you desire, the harder and smarter you’ll need to work. Are you willing to pay the price for your success?

3. Take responsibility for your role as a leader

When Lombardi first became head coach for the Green Bay Packers, he set out to define the role of his players and his own role as coach. Instead of putting the responsibility of winning on the players, he assumed that duty himself. He communicated to his team his expectations on their commitment and hard work during training, but also outlined what he would be responsible for — teaching them and pushing them to maximize their potential.

By taking on the burden of winning, Lombardi removed pressure from the players and allowed them to focus on being their best on the field. This also built trust between him and his team — trust that if both sides focused on their roles, they could achieve success.

Are you taking responsibility for your role as a leader? What can you do to remove pressure from your team so that they can do their work more effectively?

Who Was Vince Lombardi?  A Short Biography

Vince Lombardi was born in Brooklyn on June 11th, 1913. At 15, he wanted to become a Catholic priest, but later decided against it. He was an outstanding football and baseball player at St. Francis Preparatory School.

At 20, he played football for Fordham University and although he was undersized, he was named along with six others as the Seven Blocks of Granite; a name given to the Fordham team’s offensive line.

Vince Lombardi’s first experience with the NFL came in 1954 when he became the offensive coordinator for the New York Giants. Lombardi and his team managed to turn the New York Giants around to win their first league title in 1956.

Lombardi signed on as head coach of the Green Bay Packers in 1959. At that time, the Packers were a team that had basically almost lost their whole season. He turned the team around and, in the span of nine years, they won five league championships and won two Super Bowls.

Lombardi eventually became known as one of the best coaches in the history of football. The NFL Super Bowl Trophy was renamed the Vince Lombardi Trophy in his memory.

These are some of the awards and honors that Vince Lombardi has received:

What It Takes to Be #1 : Vince Lombardi on Leadership

Taking control over your professional and private life to become a true leader is no easy feat. Vince Lombardi is a man who managed to set a new standard for leadership not only in sport, but in everyday life as well. Get a few lessons on leadership from one of the best motivational speakers out there. 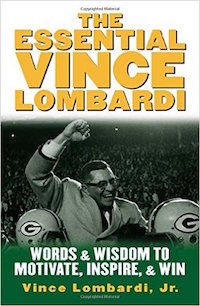 Get inspired by the best quotes from the legendary Vince Lombardi. The Essential Vince Lombardi : Words & Wisdom to Motivate, Inspire, and Win is a priceless treasury of some of the most iconic quotes, phrases and words that will take you to the next level. 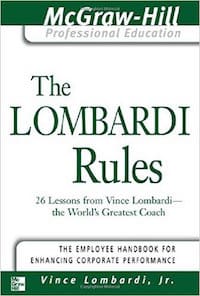 Going well beyond sports and teamwork, this book of essential rules by Vince Lombardi will reveal the extraordinary methods behind his relentless passion. Apply this winning concept to any aspect of life, and you can achieve greatness beyond your expectations.

The greatest accomplishment is not in never falling, but in rising again after you fall.

The harder you work, the harder it is to surrender.

The leader can never close the gap between himself and the group. If he does, he is no longer what he must be. He must walk a tightrope between the consent he must win and the control he must exert.

The measure of who we are is what we do with what we have.

Once you learn to quit, it becomes a habit.

People who work together will win, whether it be against complex football defenses, or the problems of modern society.

Fatigue makes cowards of us all.

Football is like life – it requires perseverance, self-denial, hard work, sacrifice, dedication and respect for authority.

I firmly believe that any man’s finest hour, the greatest fulfillment of all that he holds dear, is that moment when he has worked his heart out in a good cause and lies exhausted on the field of battle – victorious.

If you can accept losing, you can’t win.

Individual commitment to a group effort – that is what makes a team work, a company work, a society work, a civilization work.

Perfection is not attainable, but if we chase perfection we can catch excellence.

Practice does not make perfect. Only perfect practice makes perfect.

The real glory is being knocked to your knees and then coming back. That’s real glory. That’s the essence of it.

There is no room for second place. There is only one place in my game and that is first place. I have finished second twice in my time at Green Bay and I never want to finish second again.

We didn’t lose the game; we just ran out of time.

Dictionary is the only place that success comes before work. Hard work is the price we must pay for success. I think you can accomplish anything if you’re willing to pay the price.

Leaders aren’t born they are made. And they are made just like anything else, through hard work. And that’s the price we’ll have to pay to achieve that goal, or any goal.

Live as if you were living already for the second time and as if you had acted the first time as wrongly as you are about to act now!

Once you agree upon the price you and your family must pay for success, it enables you to ignore the minor hurts, the opponent’s pressure, and the temporary failures.

We would accomplish many more things if we did not think of them as impossible.

Winning isn’t everything, but the will to win is everything.

The price of success is hard work, dedication to the job at hand, and the determination that whether we win or lose, we have applied the best of ourselves to the task at hand.

The quality of a person’s life is in direct proportion to their commitment to excellence, regardless of their chosen field of endeavour.

Confidence is contagious. So is lack of confidence.

Teamwork is what the Green Bay Packers were all about. They didn’t do it for individual glory. They did it because they loved one another.

The achievements of an organization are the results of the combined effort of each individual.