Leaders speak their mind. If they think something to be true, they say it. It doesn’t mean that they are brash or insensitive; they simply see the need to let others hear their point of view.

Of course, this does not mean they speak their mind carelessly. Their thoughts are well-crafted, logical and spoken with conviction – this is the essence of being assertive. Assertiveness is a skill that can be taught. However, it comes with a lot of ‘punishment’ from the environment.

You see, not everyone will take kindly to your opinions. Some will vehemently disagree while others will use personal attacks on you. Some will attempt to backstab you by gossiping about you. Leaders must get used to this.

However, I’m not saying that anyone who mouths off their opinion on Facebook or social media is a leader. No. Leaders speak up when there’s something at stake on the line.

So how can you become more assertive? – Let’s look at some pointers.

Focus On The Message.

Focus on the message you are delivering instead of focusing on yourself. A lot of people lose confidence in their message because they’re too concerned about what people are thinking about them as they speak.

As someone who’s gone through these thoughts before, I can tell you that most of these fears are unfounded. Even if your ideas are not perfect (which they usually aren’t), most reasonable people are smart enough to pick out the merits of the idea and build on them. Most people appreciate an reasonable, alternative point of view because it will help them reach a more holistic solution.

So as you’re speaking, be other-centered. Think of the people that are receiving your message; are they getting the message you intended them to get? Is there any clarifications you need to make to reduce misunderstanding? – This should be your focus.

There Will Be Haters.

Forget yourself and what others are thinking about you. It’s out of your control. Put it this way: people’s opinions about you say more about them than about you.

Leaders simply learn not to care about such people. This quote from Roosevelt will reinforce this point:

“It is not the critic who counts; not the man who points out how the strong man stumbles, or where the doer of deeds could have done them better. The credit belongs to the man who is actually in the arena, whose face is marred by dust and sweat and blood; who strives valiantly; who errs, who comes short again and again, because there is no effort without error and shortcoming; but who does actually strive to do the deeds; who knows great enthusiasms, the great devotions; who spends himself in a worthy cause; who at the best knows in the end the triumph of high achievement, and who at the worst, if he fails, at least fails while daring greatly, so that his place shall never be with those cold and timid souls who neither know victory nor defeat.”

There will be haters. Deal with it and say what you need to say.

Get A Grip On Your Values.

Recognize your personal values. Don’t let the actions of others infringe on those values. Strong leaders have a clear value system and refuse to let the external environment influence their beliefs.

In fact, most strong leaders rose against the tide of culture. Rosa Parks became a leader for the blacks and triggered the Civil Rights Movement famously led by Martin Luther King Junior.

Lee Kuan Yew, in the face of tremendous opposition, stood by his convictions and his vision. Only 40 years later did the nation of Singapore benefit from a man who had a firm grip on his values.

These people became leaders precisely because they were moving against the tide of popular opinion. They were others that silently believed the same thing but did not have the conviction to stand up. When these leaders arose, the people rallied behind them and a counter culture movement was formed.

So when opposition comes against you, think of it as an opportunity to rise above. Don’t get swept with the tide of opinion. Groupthink has been proven to be a problem for many organizations – stand firm on your values and speak up for it. 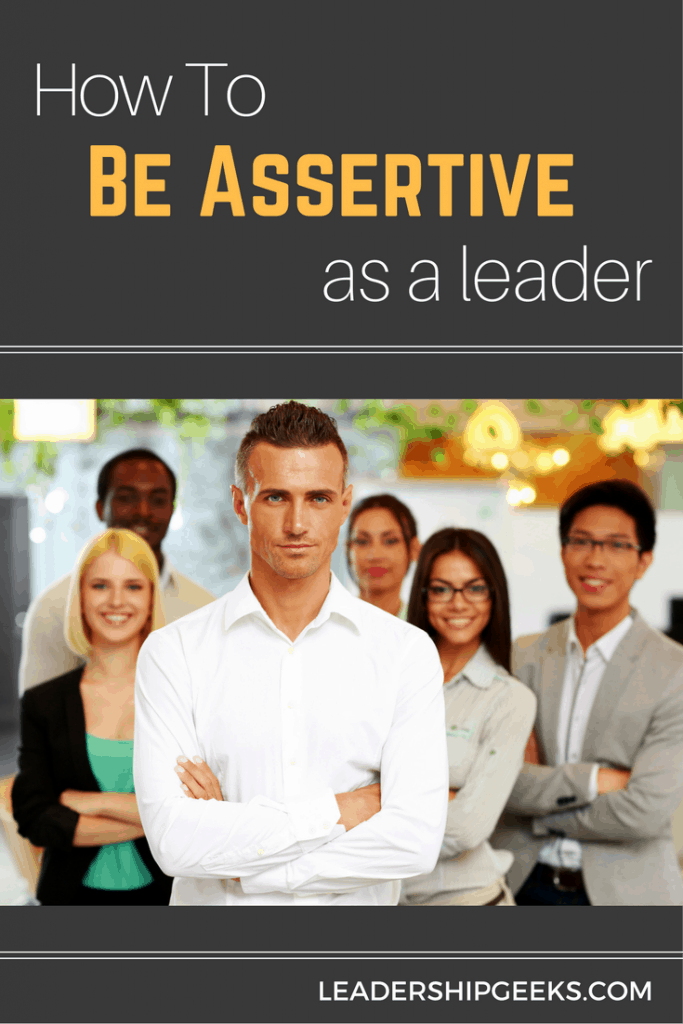 Interview Skills: The essential components of an interview process

Organization Skills: Getting Your Life in Order

1 thought on “Assertiveness Skills: Tips on Speaking Your Mind”