Julius Caesar was a military general and statesman during the Roman Republic. He had a profound impact on Western civilization as a military leader, politician, writer and historian.

Leadership Style of Julius Caesar: The Top 3 Leadership Qualities of the famous military leader and politician 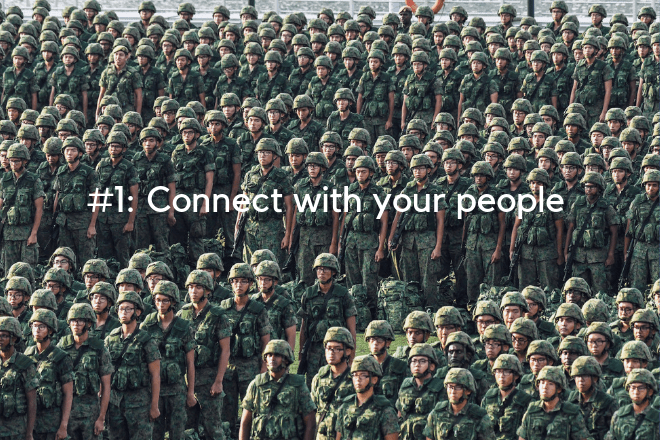 1. Connect with your people

One of Caesar’s best qualities as a leader was his ability to connect with his men. Reportedly, he knew his centurions by name and made the effort to develop personal relationships with them. He also trained with them, which was a way he created rapport with his troops.

In his speeches, he referred to his troops as “comrades”, not  “men” or “soldiers”. This created an “us versus them” mindset and bonded his troops to him — Caesar’s success was his troops’ success, and ultimately Rome’s success. By building connections with his men, Caesar developed a relationship of trust, pride and togetherness which led to his army’s victories. He also gave out rewards for courage and bravery; those decorated soldiers were singled out and made to feel special which further deepened their loyalty to Caesar.

Connecting with your team strengthens your leadership. This doesn’t mean that you need to be best friends with everyone; what it means is that you should view every member of your team as an individual, with their own strengths, goals, dreams, Connect with them as people, not just as colleagues. Organising a team building day can be a fun way to get to know your colleagues outside of the office. 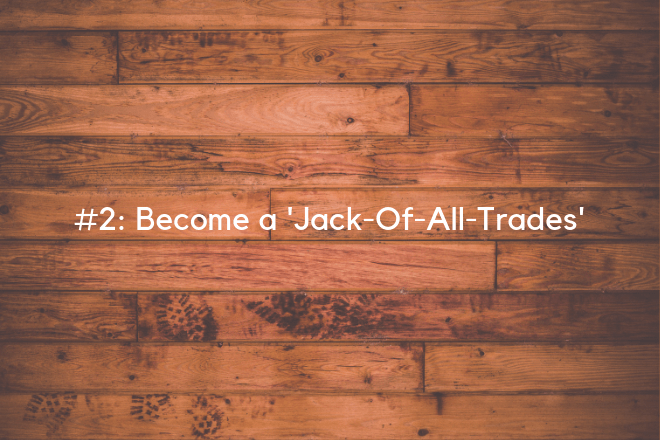 What made Caesar such a formidable leader was his arsenal of skills and talents. Among other things, he was a skilled communicator who knew who to use rhetoric effectively. He was a charismatic and social personality, and easily drew people to him. He had a high tolerance for risk and was bold enough to make calculated risks in his bid for power. He also had a strong work ethic and was willing to do whatever it took to attain his aims. And of course, his great military ability was the cornerstone of his leadership.

Caesar set himself apart from his contemporaries by using his skills and talents to build his own personal brand as a military leader. Cicero may arguably have been the greatest writer and orator of that time, but he not lacked only Caesar’s military ability but also his bold, theatrical ability to communicate and tell stories. Another contemporary, Pompey, had military ability but lacked the ability to connect and rally people the way Caesar was able to.

To distinguish yourself as a leader, develop skills that make you an all-rounder. Do an honest assessment of your strengths and weaknesses as a leader, and then work on the skills that will make you more effective. It could be improving your communication skills, public speaking abilities or increasing your technical knowledge. Whichever it is, put your efforts into improving your skillset, as a leader’s growth journey never ends! 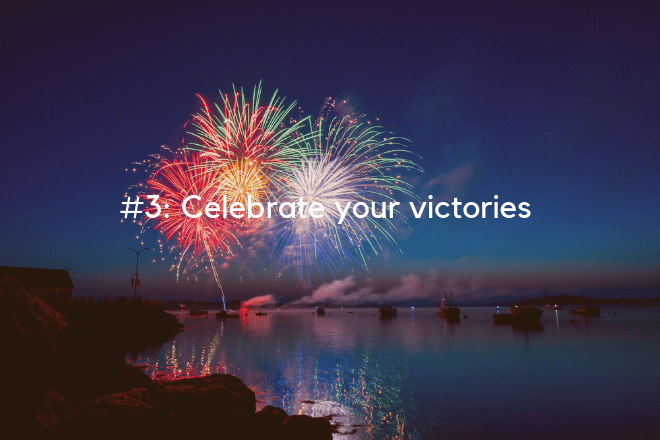 Part of reason why we know so much about Caesar and his military prowess is due to the fact that he took the time to celebrate victories by writing them down. He wrote commentaries on the Gallic and Civil War, which today remain a classic account of military history and strategy. During his time, the Commentaries served the purpose of bolstering Caesar’s reputation as a strong military leader and increasing his support base in Rome during his time fighting battles abroad.

It may be overkill for you to pen a book detailing your own victories, but it can be immensely helpful to communicate and celebrate victories (however small!) with your team. Often, we get bogged down in daily work and deadlines, and do not take the time to acknowledge achievements. Celebrating victories is a way to thank and acknowledge your team members for a job well done, and provide motivation to continue on and attain your goals. Something as simple as a thank-you lunch or some time off from work can be sufficient in boosting your team’s morale!

Who was Caesar? A Short Biography

Gaius Julius Caesar was born on July 13, 100 BC into a patrician family. Not much is known about his childhood. He became the head of his family at the young age of 16, after his father’s unexpected death. During this time, a civil war raged between his uncle Gaius Marius and Lucius Cornelia Sulla, his political rival.

While Marius was in power, Caesar became the new high priest of Jupiter and was married to Cornelia, the daughter of Marius’ ally. Unfortunately, Sulla ultimately prevailed and Caesar lost his priesthood, inheritance and his wife’s dowry. He went into hiding to avoid Sulla’s wrath. This instance led to the start of his military career as Caesar decided to leave Rome and join the army. As a soldier, he served with distinction. He returned to Rome after Sulla’s death in 78 BC, becoming a legal advocate.

Caesar’s political career began when he became military tribune and then quaestor (public official in Ancient Rome) in 69 BC. He began to ally himself with Pompey, who formerly served under Sully. He also developed ties with another Roman general, Marcus Licinius Crassus, who was known to be one of the wealthiest men in Rome.

Caesar’s political ambitions led him to the election for consulship in 60BC. He won the election and formed an alliance with Crassus and Pompey, known as the First Triumvirate — together, the three men could control public business through their wealth and political influence. During his consulship, Caesar gained a governorship which gave him command of four legions. Once his consulship ended, he used his governorship (and four legions) to conquer Gaul. This display of military strategy and prowess added to his legend as a great military leader.

Meanwhile, in Rome, things were falling apart and a civil war broke. When Crassus was killed in battle, tension arose between Pompey and Caesar, which led to war between them. In 48 BC, Caesar defeated Pompey and his troops in Greece; he then returned to Rome and was appointed dictator.

Caesar only served one year as dictator, yet his short rule transformed the Roman Republic. Among his achievements were his reformation of the Senate which made it bigger and more representative of Romans, the reorganisation of local government, and reforming the Roman calendar.

Driven by their envy and concern over Caesar’s growing power and influence, politicians Gaius Cassius Longinus and Marcus Junius Brutus orchestrated Caesar’s assassination on the Ides of March, March 15th 44 BC.

Caesar’s assassination led to a power struggle and the end of the Roman Republic. He became the first Roman to be deified, two years after his death. Today, he is remembered as a formidable military general and statesman, and is regarded as an iconic figure in history.

“It is better to create than to learn! Creating is the essence of life.”

“Experience is the teacher of all things.”

“In war, events of importance are the result of trivial causes.”

“I love the name of honor, more than I fear death.”