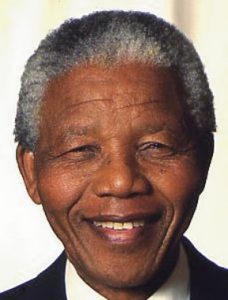 Mandela was awarded the Nobel Peace Prize in 1993 for “for [his] work for the peaceful termination of the apartheid regime, and for laying the foundations for a new democratic South Africa.” 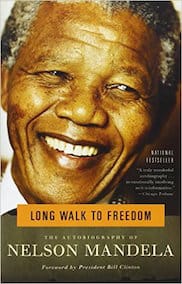 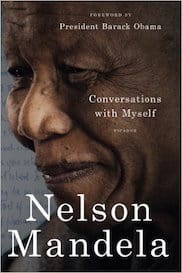 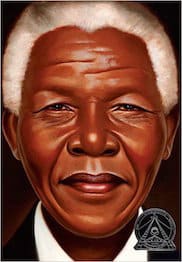