This feature on Saving Private Ryan is a section under Leadership Movies, a series of films with leadership themes. Learn about how you can become a better leader by watching leadership in action. 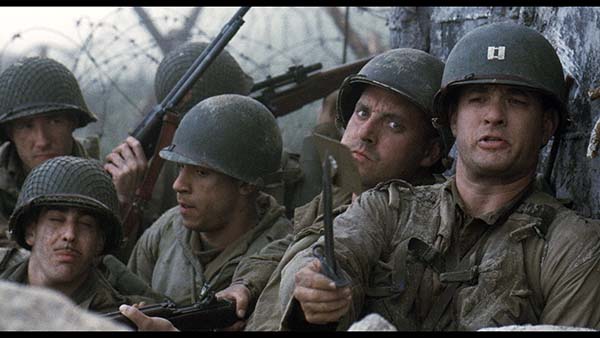 Saving Private Ryan is an academy award winning war movie set during the invasion of Normandy during World War II.

The movie starts with the recollection of a World War II veteran on the beaches of Omaha. After the successful capture of Omaha beach, the men from Easy Company were given a mission to find and evacuate Private Ryan from deep inside enemy lines.

This is a wonderful movie about heroism, brotherhood and sacrifice.

1. Heroism and Sacrifice
This is a touching story about men who gave their lives for a mission. We can learn so much about sacrificing our own lives for the sake of others from this movie.

2. Brotherhood
The movie also illustrates the value of brotherhood. It shows us the value of watching out for one another and to work out each other’s issues together. All of us have our differences but we are united in a common goal.

3. Earn the sacrifice
Many people have sacrificed their time, money and effort so that you can get to where you are today. Never take what you have for granted, and make the sacrifice of others worth it.

“Ours is not to reason why, ours is but to do and die.”- Corporal Upham

“You can tell her that when you found me, I was here, and I was with the only brothers I have left. And that there was no way I was deserting them. I think she’d understand that.” – Private Ryan