You are at:Home»Leadership»Theories and Types of Leadership

In this section, Theories and Types of Leadership, we look at the different leadership types that have been identified by academics and business leaders.

Over the years, many academics have come up with several theories of leadership, some of them are relating to:

All of them seek to explain the traits that define leaders. In this section we review the major theories of leadership and they will help you in understanding the many facets of leadership.

Bernard M. Bass developed this model for types of leadership based on two simple objectives: task orientation, and people orientation.

The leadership styles proposed below reflect different levels of task and people orientation.

The directive leader tells his followers what to do, and how to do it exactly. He specifics standards required of his followers and exercise firm authority over them.

The consultative leader seeks the counsel of the whole team before making a decision on what the team should do. He is also task oriented, but he seeks the opinion of his followers as well.

The participative leader puts himself as a member of the team and discusses possible decisions with the team. He seeks consensus before coming to a decision and everyone is supposed to take ownership in the final decision.

The negotiative leader employs a more political approach to leadership. He has a personal interest in his decisions and he uses incentives to entice his followers to do certain things.

He takes back seat toward decision making, and allows his team to take their own course of action. He only sits down together with the team to discuss possible decisions that could be adopted.

The contingency theories of leadership basically state that there is no best style of leadership. Rather, it is the situation that will decide what kind of style would be the most effective in achieving the organizational objectives.

Fred Fiedler was one of the foremost proponents of contingency leadership. He stated that the effectiveness of types of leadership styles was determined on three factors.

The path-goal theory of leadership was developed by House, Evans and Mitchell. It proposes that a person’s motivation to complete any task was dependent on three factors.

Paul Hersey and Kenneth Blanchard developed the situational model of leadership relates four different leadership styles to the follower’s confidence and ability to carry it out.

Transactional and Transformational Leadership are two of the most talked about leadership styles of our generation. What are the differences (and similarities) between the two styles?  We explore that question in this in-depth article.

Charismatic leaders have a natural ability to attract people and inspire commitment to their cause.

Visionary leaders have the ability to see what things could be in the future, rather than what things are. Through the attractive visions that they give, they are able to draw followers to themselves.

Other Theories and Types of Leadership

As the name suggests, Adaptive leadership is a framework that focuses on allowing people and organizations to grow, and even thrive, in changing and challenging environments.

Servant leadership is not so much a style, but an attitude that a leader adopts. It finds its roots in the Bible.

One would find strategic leadership in business organizations where change management is required and a strategic vision is necessary for the business to grow. 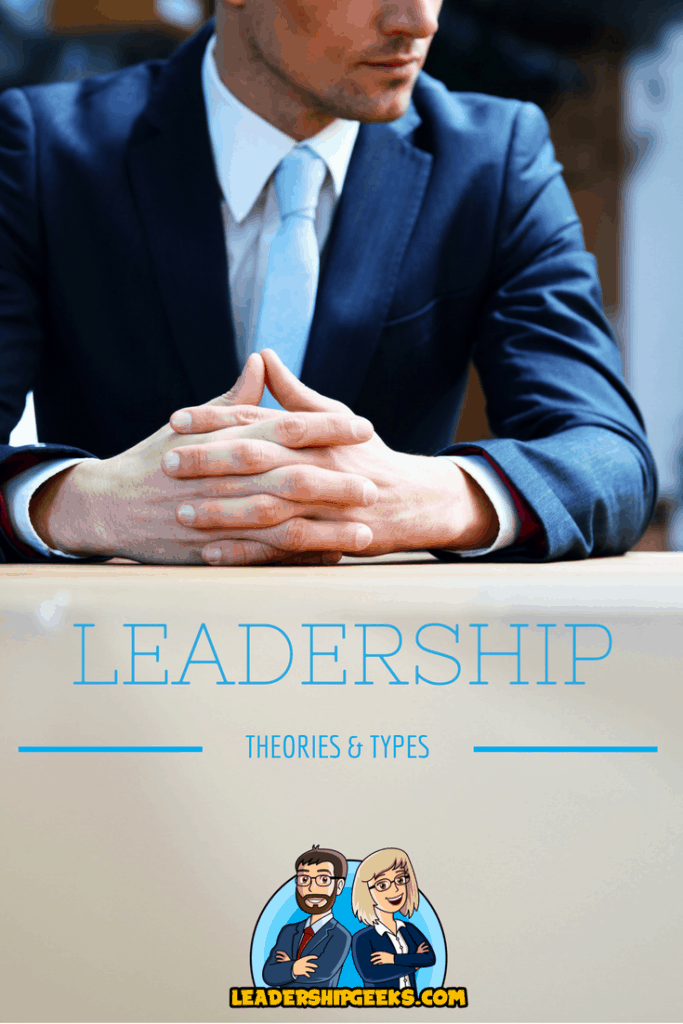