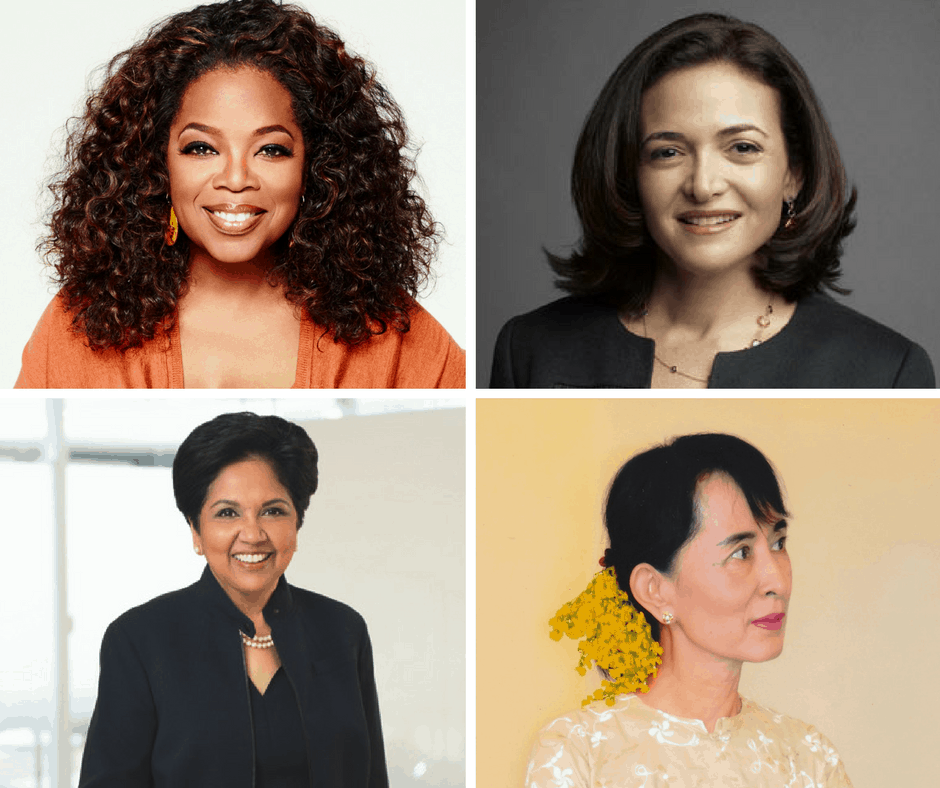 Here, we feature female leaders who have had an impact in the areas they lead. Whether it’s business or politics, these women have broken through any perceived glass ceiling and shown how women can be effective leaders.

In each female leadership profile, you will find:

Indira Nooyi is the current Chairperson and Chief Executive Officer of PepsiCo, the world’s second largest food & beverage manufacturer based on revenue. She is PepsiCo’s first female CEO.